Home / Generator / Why Is My Generator Not Producing Power?

Camping is one of the best ways to get off your busy schedules. It is time for you to relax and reflect on your life while at the same time enjoying what the ever beautiful nature has got to offer. However, camping is never memorable in the absence of a reliable and efficient power supply. 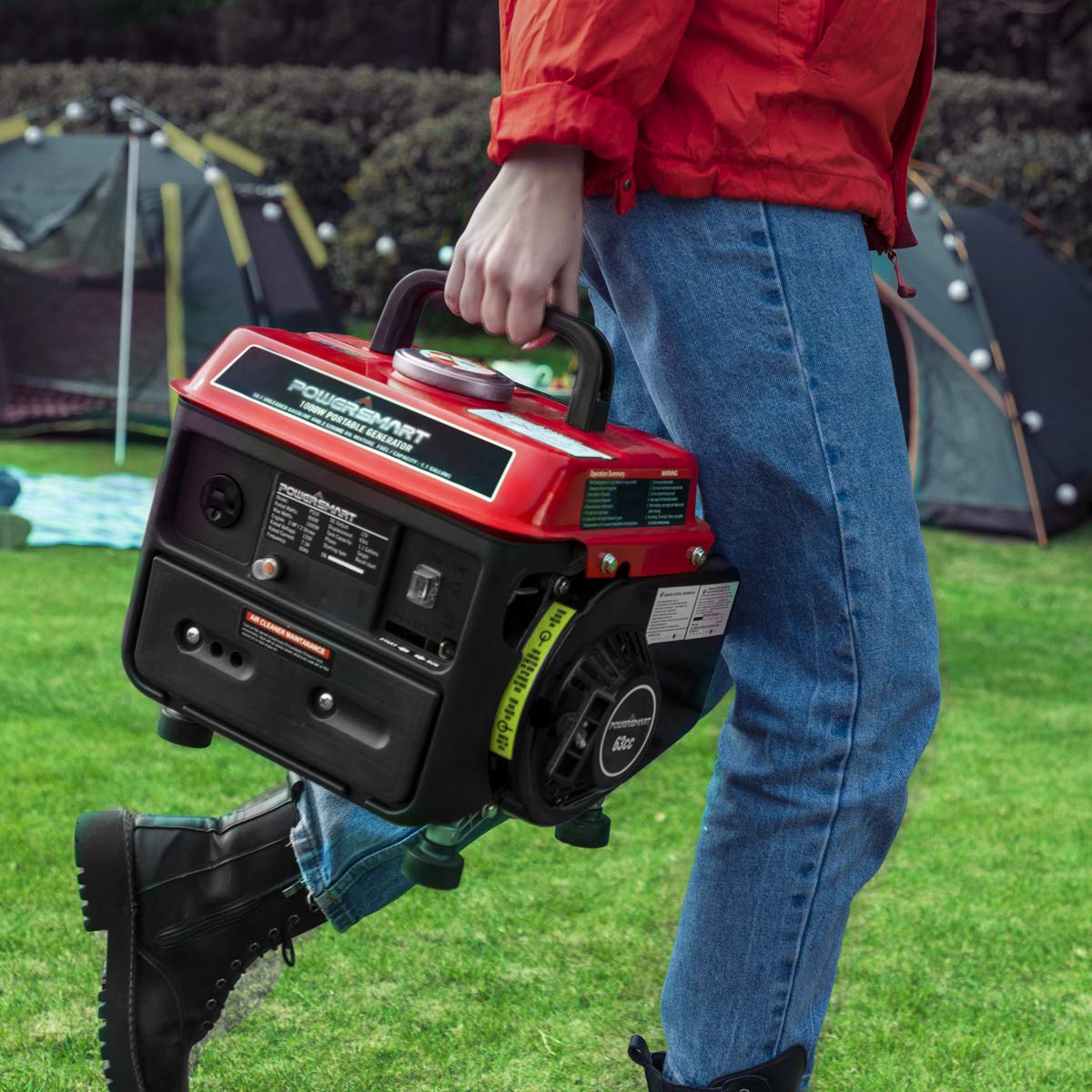 At 10 Power Up, you will definitely find a generator of your choice. But again, how can you troubleshoot a generator that has refused to produce power? What could make a generator stop producing power? And how can you solve such a problem at a campsite?

Now, these questions are the reasons behind this piece. Read along.

What causes a generator to stop producing power

You test your generator before you hit the road and works just fine. Few moments later when you actually want to use it at a campsite, then it starts acting up. Have you ever experienced this? How did you go about it? What really was the problem?

What is this residual magnetism to begin with? Well, this is simply the electromagnetic field usually created as a result of generator’s DC voltage passing through a coil to produce the much-needed electricity. Absence or small amount of the magnetism will lead to no start-up power.

Weak or lack of residual magnetism in totality will prevent the generator from starting.

To sort this problem out, make sure to let your generator run for some few minutes every so often to maintain the residual magnetism. Again, always remember to disconnect the load before shutting down the generator.

Another way to prevent loss of residual magnetism is by not running out of fuel. Besides, don’t run the generator for too long without load.

Error in the excitation wiring circuit

An error in the excitation circuit often reverses the polarity of the excitation winding. The reversal of polarity usually leads to the disappearance of remanence. This is as a result of the countering of current from the field winding by the residual magnetism.

Testing automatic voltage regulator and measuring DC resistance of excitation winding without taking into consideration the polarity might also lead to the disappearance of remanence.

The excitation circuit can also be blocked, loosely connected or even a bad contact made. Whenever these happen, the circuit gets interrupted leading to no excitation current at the windings.

To eliminate such problems, you simply have to make sure that no whenever you are performing any tests, the polarity of the excitation winding is maintained. Additionally, you can use a multi-meter to get the broken lines and loose connection points. Repair such points.

You can as well use a fine sand cloth to polish bad contact points.

Switches and circuit breakers not switched as per instruction manual

These are very basic as compared to the above two problems. However simple they are, sometimes we tend to forget about them. Do you need 120 or 240 volts at the outlet? Have you changed your phase selector to the right voltage you require?

All other switches and breakers that should be switched on or off as per the manufacturer’s instructions should be switched accordingly otherwise you might spend an entire day trying to get power out of your generator but to no success.

There are some generators for example that require the start switch to be engaged for a few seconds before the generator starts. This is simply to excite the windings till the generator attains full speed. Instructions such as “Hold the Master Switch in Start position till the generator runs continuously” are often clearly given by the manufacturer.

Generators aren’t the same. While some excite immediately, others take up to some seconds to start. Don’t always make an assumption and start a generator before reading through the operator manual.

These are some simple tasks that can end up ruining your mood for no reason. Always read instructions and get used to them.

Is your generator diesel, gasoline or propane-powered? Have you checked the amount of fuel left in the tank before starting it? Sometimes, we do assume that some fuel could have been left in the tank from the previous use.

However, there are instances where these precious commodities can leak even in small quantities which after some time will leave the fuel tank dry. You are pretty aware that the generator will not start if there is no fuel provided in the tank.

To eliminate this mess, make sure your fuel tank never runs dry by continuously checking its level and topping up whenever necessary.

A generator, especially a portable one, is a necessity not only for camping but also for the RVs. Actually, living without any access to reliable power should be included in the “Ways to die fast”. But a generator that acts up whenever it is needed to perform can be so annoying.

In that regard, it is always a good thing to equip yourself with some basic knowledge what should be done whenever the generator is failing to produce power. You’ll have to take the technician’s roles in the wilderness. I hope the above piece will help make your camping a memorable one.